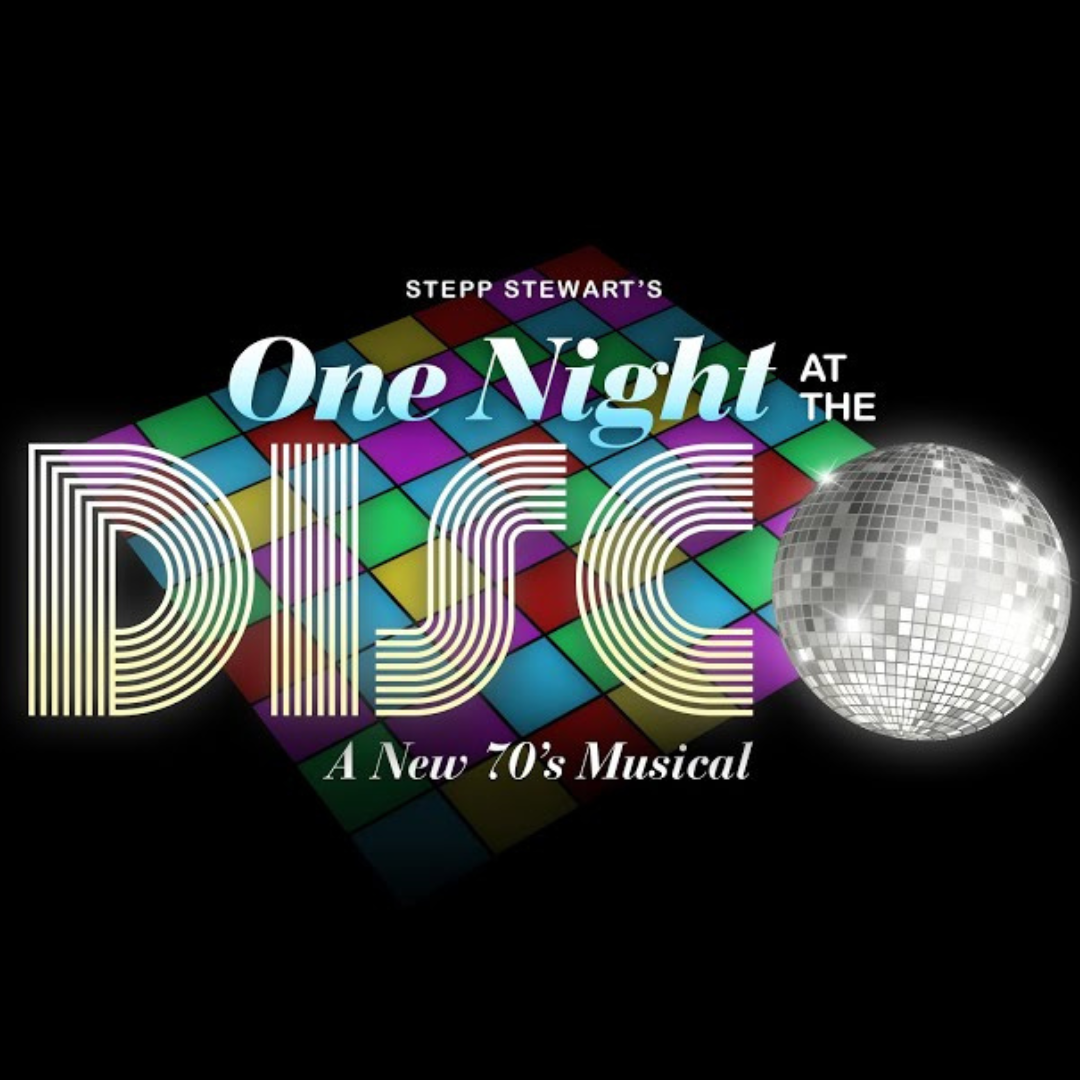 Stepp Stewart brings  “One Night At the Disco” to the  Marietta’s New Theatre in the Square. “One Night At The Disco”is an incredible nostalgic unconventional love story that takes place in the 70’s boogie wonderland era. Cast members captivated the audience’s attention  with their wild fashion, soulful voices, and hip dances from the 70’s. Disco classics such as “Disco Inferno”, “Boogie Nights” , “It’s Raining Men” , “Ring My Bell” ignited the audience to sing along and shake their groove things.

“It was 100 percent dance, excitement, and music”, Raved one theatre goer.

Families, best friends, and couples all came out to get a glimpse of Stepp Stewart’s “One Night At The Disco”.  The funkadelic night swayed the audience. From the authentic costumes to the powerhouse voices, cast members understood the psychedelic assignment. Attendees sang, dance, and boogied all night.

“”One Night At the Disco”  was absolutely fantastic. It was one of the best shows I’ve seen all year”, according to another theatre attendee.

The after-party took place in the lobby with cocktails sponsored by Bomade Vodka and Revanche Cognac along with light refreshments prepared by chef Raul Thomas. Cast members and attendees grooved all night to our 70’s throwback favorites.