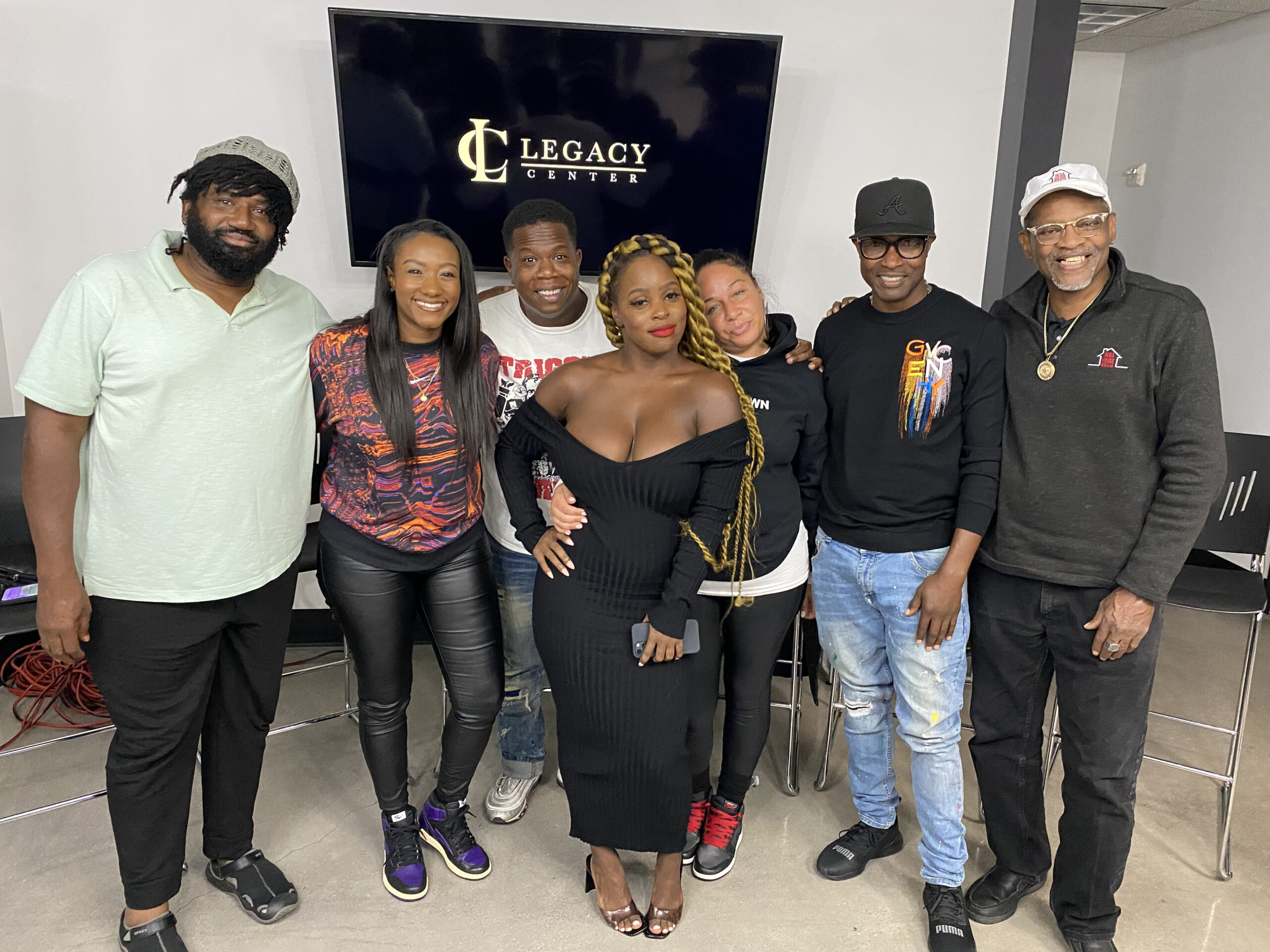 Complimentary cocktails & complimentary lite bites were provided, courtesy of The Legacy Center.  This event was created to bring cohesion, comradery and a collective consciousness to Black Media in the Black Mecca.  We experience similar struggles and victories, this event was an opportunity to celebrate and show support to each other better.  We enjoyed a pleasant evening with all the attendees who came to the event.