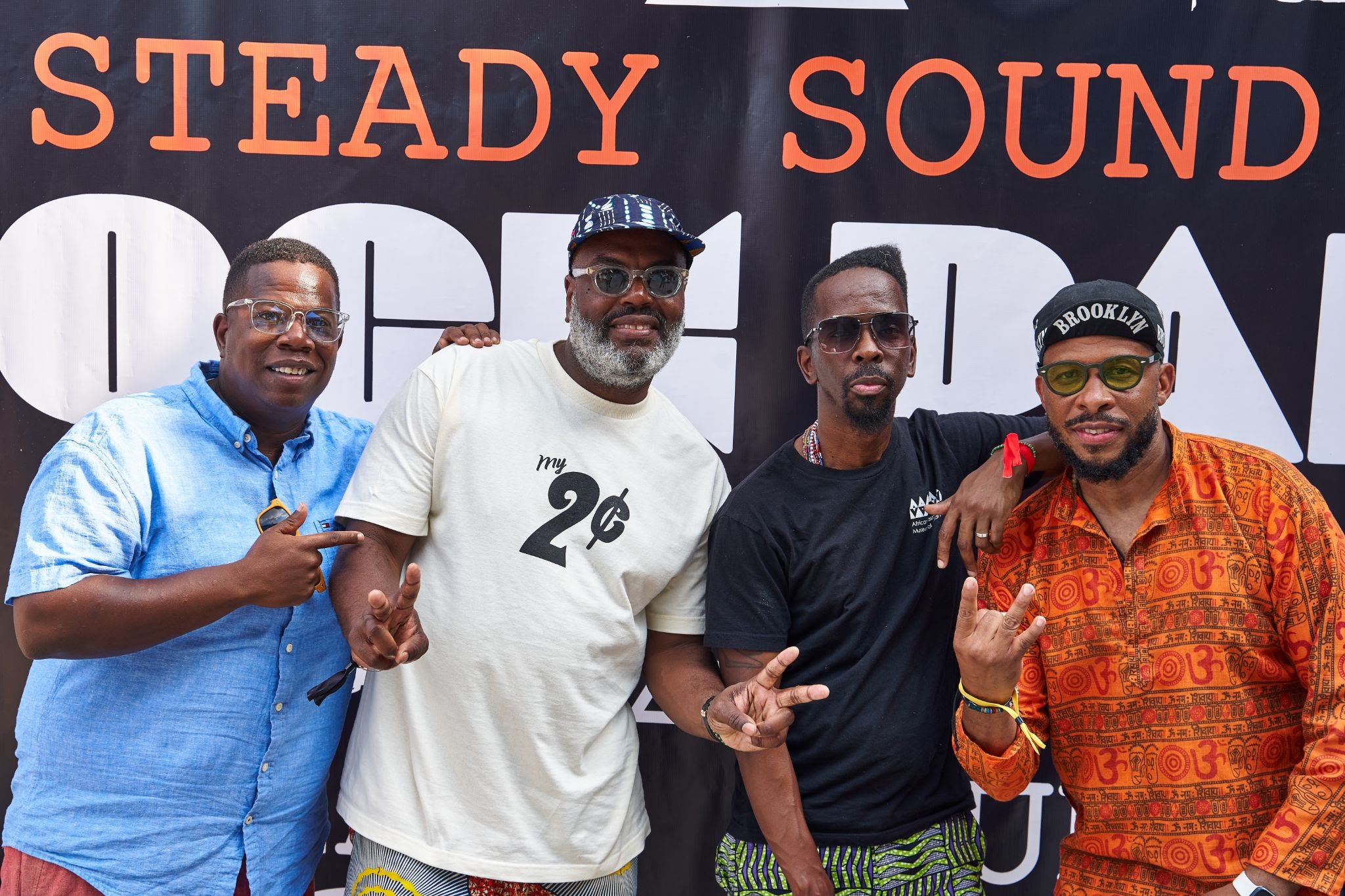 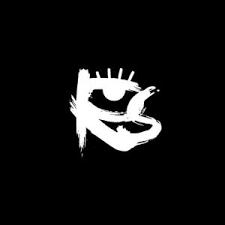 “ I’m truly excited about the Rock Steady/KnG Block Party. ATL has always shown me love as an artist, musician, and DJ. So it’s important for me to create spaces for people to reconnect and readjust with a vibe and mood that feels nourishing and empowering. I want the new normals in culture to include more beauty, creativity, empathy, and love with a lot of sexiness on top. Let this be the start of the now.” -Vikter Duplaix