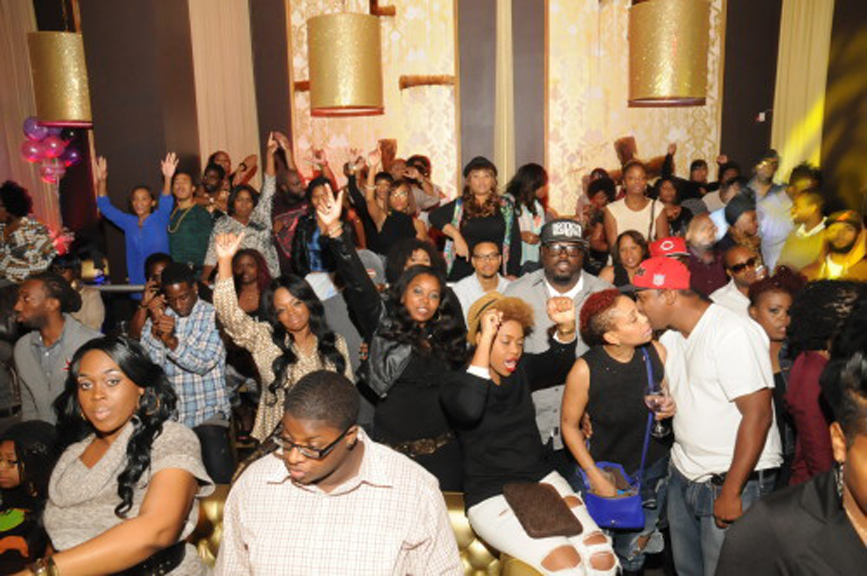 The Face Off Live Band Battle is rapidly becoming the weekly ‘can’t miss’ event each and every Sunday at the all-new Aurum Lounge hosted by Mr.Daniel Dickey (Founder/Lead Strategist at The Resource Guild). Prophecy Events and Muddy Water Group’s latest entertainment concept, is a live band duel that places two talented groups head to head each week in hopes of securing the champion title and double their booking fee. This weekly event fuses the elements of live music, riveting vocal performances, competition, and crowd participation with the Apollo style approach to selecting a winner coupled with a weekly special guest judge. Ultimately, it is up to the guest judge, someone affluent in the music & entertainment industry, to make the final decision, thus creating an element of the unknown. The City of Atlanta now being regarded as a “Music Mecca” internationally, The Face Off delivers vibrant energy and talented unadulterated artistry, making ‘The Face Off’ the perfect backdrop for a much needed refreshing change of pace in the Atlanta Music and Nightlife industry. The event takes place each and every Sunday night at the all new Aurum Lounge, doors open at 8:00pm with live music beginning at 9:00pm.

Past Guest Judges Have Included: 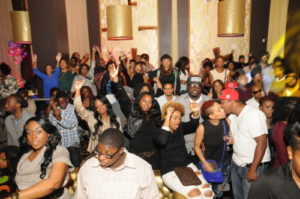 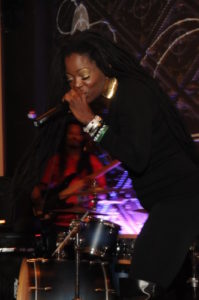 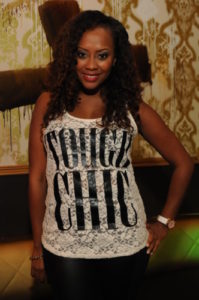 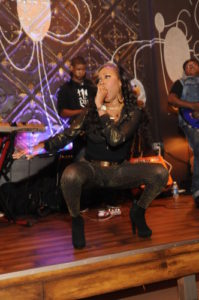 Exclusive Band songstress Erica entertains the crowd at The Face Off 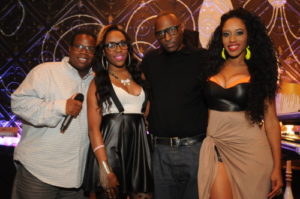 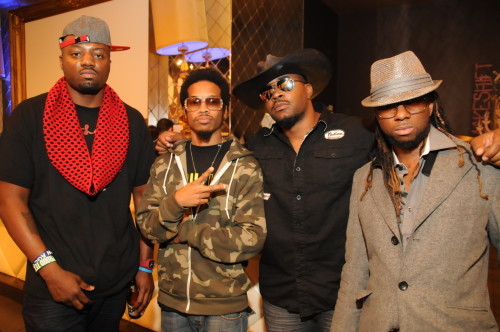 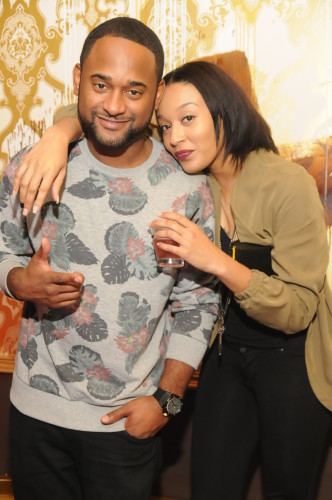 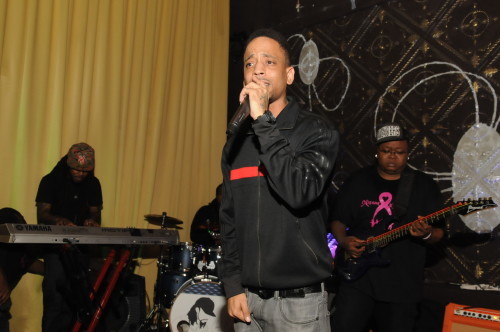 R&B recording artist J. Holiday graces the stage with a surprise performance at The Face Off