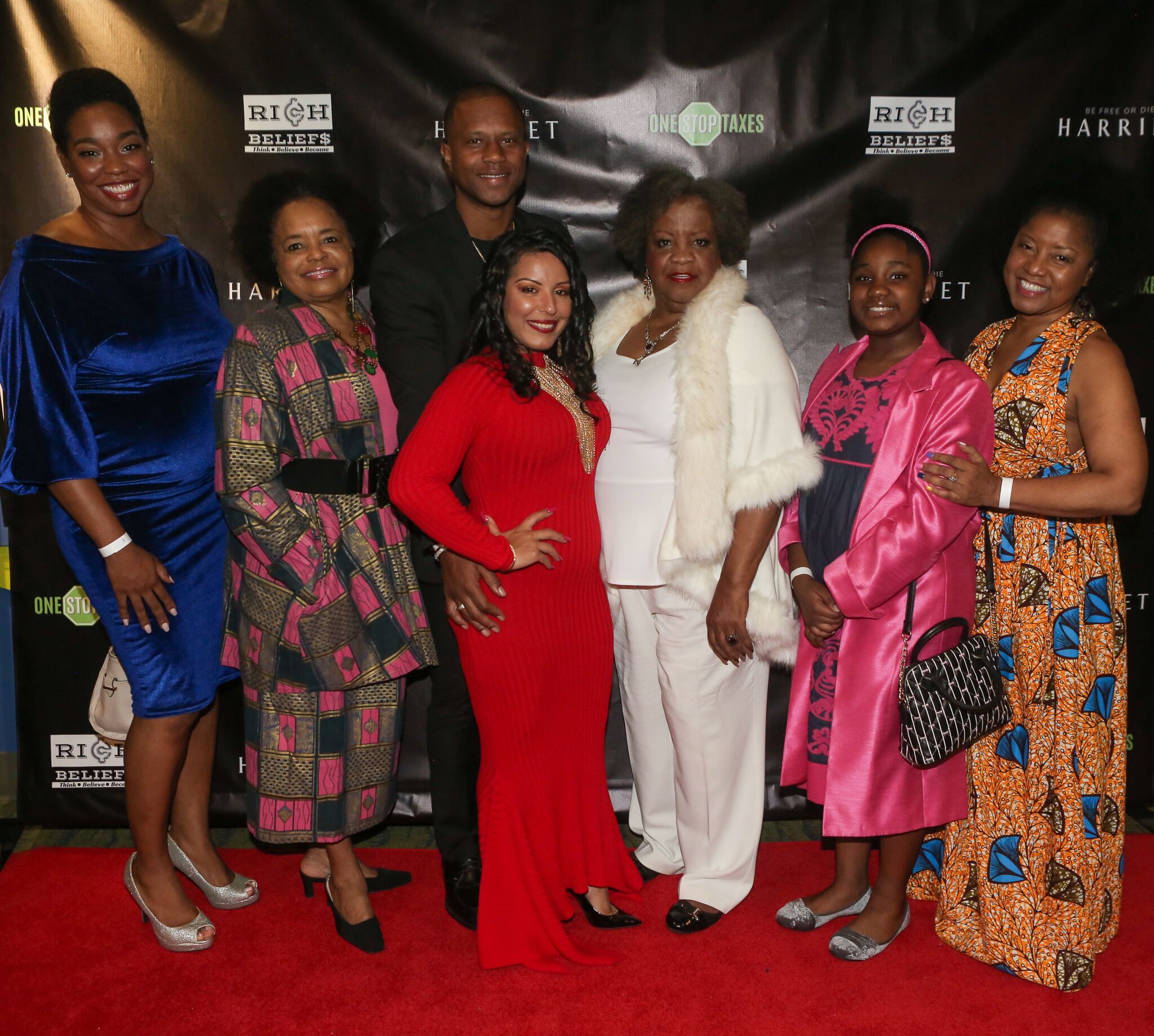 On Tuesday, October 29, ONE STOP Taxes, the fastest growing network of virtual tax franchises in the U.S, hosted an Exclusive Red Carpet Premiere of “Harriet.”

ONE STOP Taxes rolled out the red carpet at Midtown Art Cinema–kicking off the evening with a star studded red carpet experience. Some of the City of Atlanta’s most influential figures were in attendance for this affair. Next, guests enjoyed an advanced screening of “Harriet”, based on the life and times of the heroic, freedom fighting Harriet Tubman. The evening concluded with ONE STOP Taxes‘  weekly series, “Rich Belief’s Roundtable” conversation, hosted by Cherina Rowand (COO of ONE STOP Taxes).

“I think we need to raise awareness for quality films, telling the stories of quality people of color.  As black business owners, we want to lead the charge and inspire other business owners to do the same in supporting these films” stated Mowbray Rowand (CEO of ONE STOP Taxes).