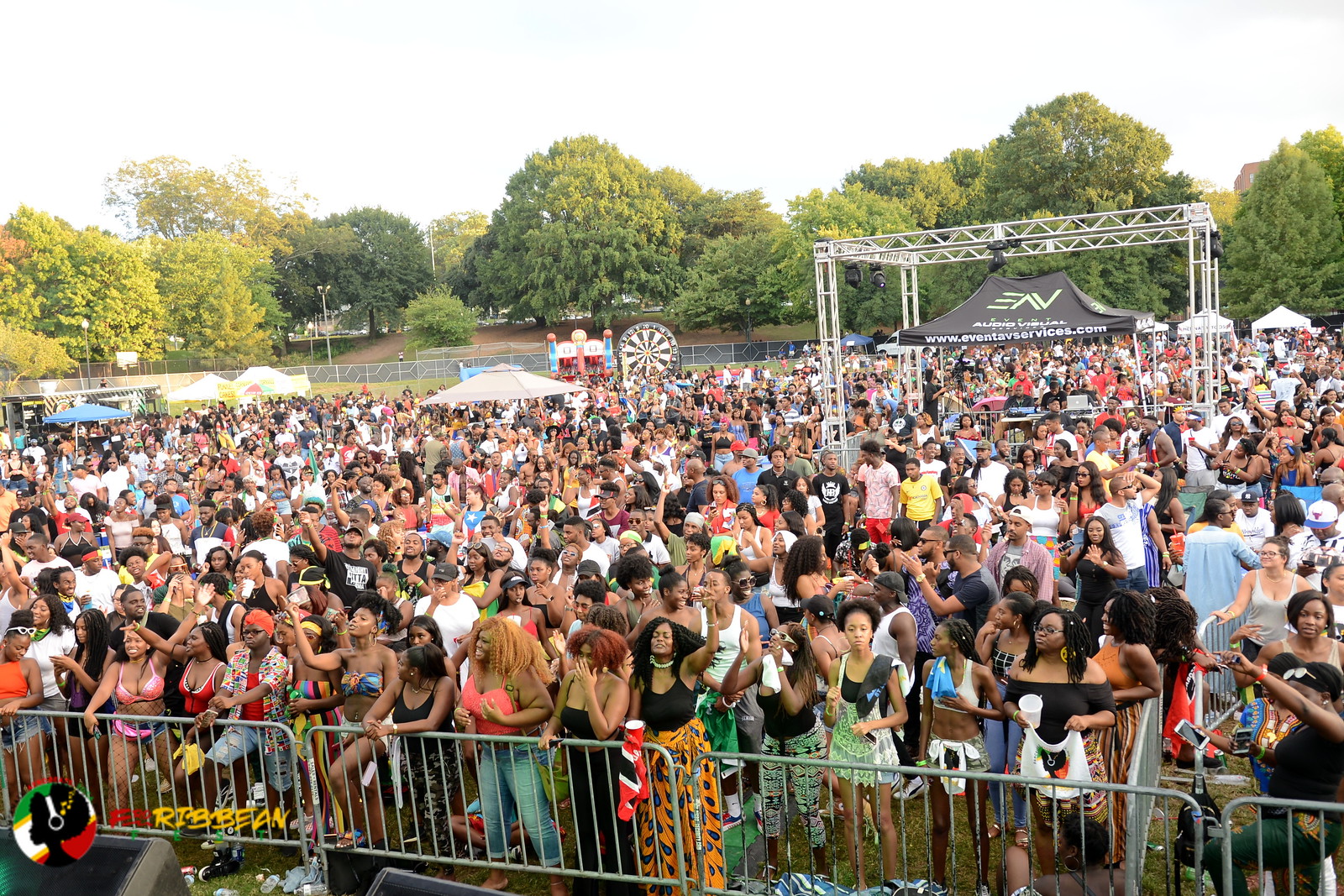 My Journey at the Resource Guild started off with a leap of faith. As a College student studying Music in the day time,  a waitress at night time, and an aspiring music artist, an internship with a Marketing and PR agency made sense.Yet, I was hesitant as I had no experience with the industry. I actually met Mr. Daniel Dickey as a guest, and somehow by the end of the service we began talking about our universal connection…music! That is when Daniel expressed to me that he could get me an internship, and as we were sharing contact information I felt very positive about our exchange, yet never contacted him due to self-doubt. Almost a month later I was so excited to see Mr. Dickey had returned to my job to eat again and this time, before he left I asked if I still had the chance to email him about the internship opportunity. His response, “Are you going to take 10 years this time?” I assured him I wouldn’t and emailed him that evening when I got off! I was so blessed when Mr. Daniel Dickey decided to give me an opportunity to work for The Resource Guild!

My first day was orientation where we went over the many purposes of The Resource Guild as a company and the expectations of me as an Intern. I was nervous yet excited for this new experience, and I wanted to make sure to put my best foot forward. My first assignment was to send out the invitations to media professionals for The FroRibbean Fest. This was the first major project that I worked on in Marketing and PR, with Steve Harvey Events LLC as our client. After sending invitations to each media outlet my next task was to create a pitch summary for following up with  each outlet to assure they received their invite and to confirm them for coverage of the event. This process would be one of consistency and dedication as from that day in August, until the week of September 29th, the day of FroRibbean Fest, I called and emailed these sources for their support and engagement. Daniel described this part of our job as “High Key Stalking,” but for the purposes of creating the right image for our client’s event. I was also assigned to create social media posts for The FroRibbean Fest to go on The Resource Guild’s Instagram.

It was awesome to hear FroRibbean Fest being promoted on Hot 107.9 as I was driving one day! I really felt proud to know I was a part of something bigger, even without the knowledge of just how grand it would be. When we arrived at Central Park on Septembers 29th for FroRibbean Fest, I was anxious to see how our work would manifest itself. My work didn’t stop there, as the line began forming I was asked to take footage of people arriving for our Instagram viewers. I was then stationed at the front to ensure that media confirmed by The Resource Guild were properly greeted by a representative from our agency. Throughout the afternoon the line began growing and before I knew it thousands of people had packed out Central Park, dancing and singing melodies from Africa and The Caribbean’s finest! I was grateful to be released from my duties early enough to partake in the festivities for a while and feel the amazing vibe that was, FroRibbean Fest!

After FroRibbean I thought our work was done for the event, but I was wrong. I immediately had to create a Media Recap to send to all the press that came out to FroRibbean Fest. I then called our confirmed media to make sure they received the recap and to confirm a timeline of when the event would be posted on their respective news sites. As the Brand Management agency behind FroRibbean we needed to make sure FroRibbean made a lasting impression, not only on the attendees, but also on the internet/ Social Media sites. Before FroRibbean took place the only site to appear from the search was the official FroRibbean Fest website. Now, FroRibbean Fest can be found on websites such as Bossip, The Atlanta Voice, Straight Official, The Hype Magazine, and more.

It’s crazy to think back on a couple months ago when I had no clue how all the puzzle pieces would come together for our work. It was a learning experience like no other working for the Resource Guild. Daniel made sure that everything I did was hands on. I wasn’t just watching behind the scenes, I had to take true accountability for every new thing I was learning. I was able to ask questions but also had to do my own research to accomplish tasks, knowing that my bosses only concern was the results, which is another idea he also instilled in me, going forth in the Marketing and PR world. As I’m creating blog content for the Intern Corner on The Resource Guild site, I’m truly happy that I decided to take that leap of faith and apply to work at The Resource Guild. I don’t know what’s next to come from my Internship with The Resource Guild but no matter what I will always take with me multiple lessons learned and experiences never to be forgotten. 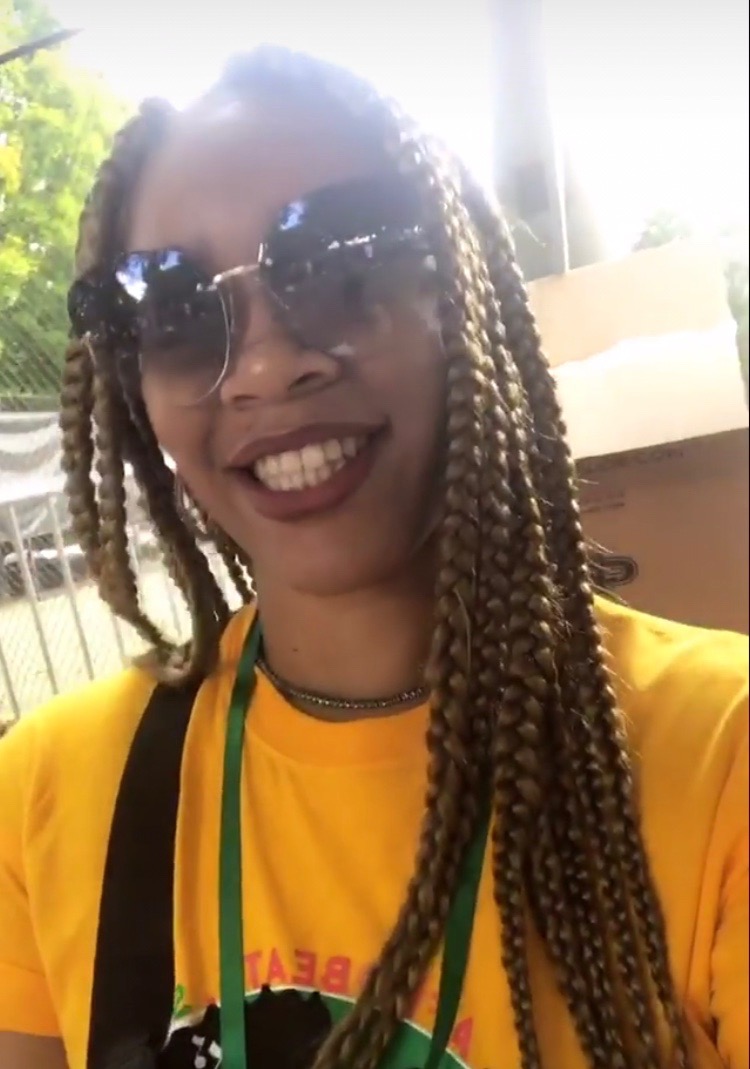