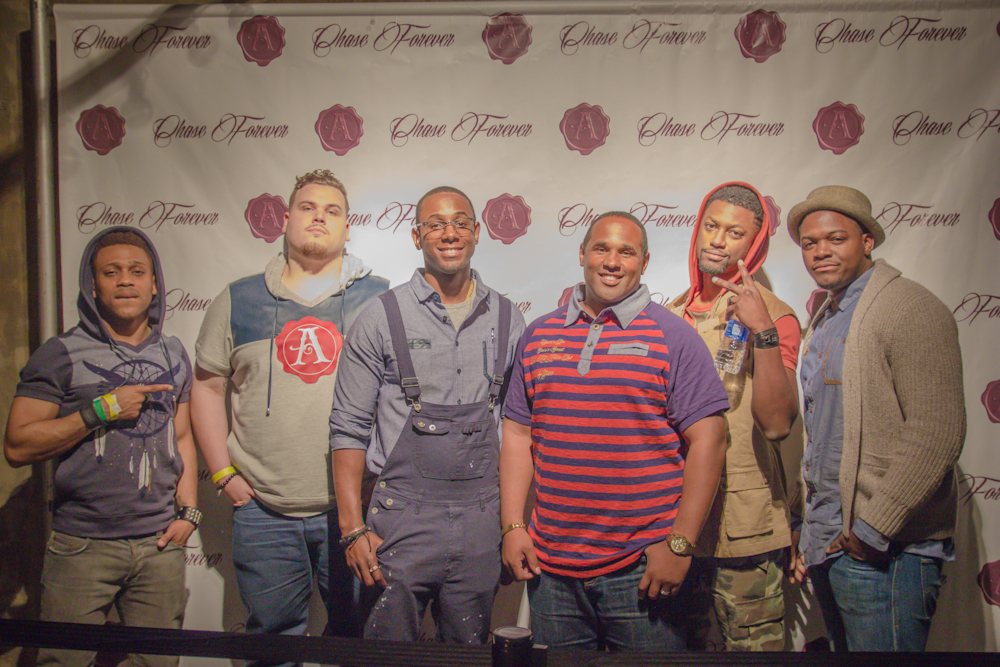 On April 30,2014 More than 100 fashion and culture curators, faith-based influencers and music enthusiasts came together to celebrate the brand launch of Astorre Cut + Sew, a faith-based mens clothing collective. On Wednesday, April 30, 2014, the brand launched the Spring 2014 collection during an intimate affair at The Loft at Center Stage. 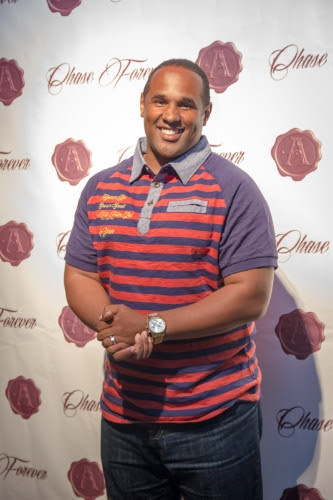 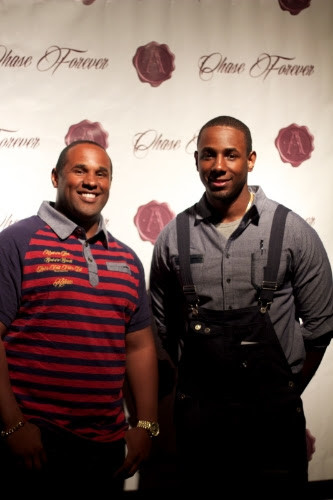 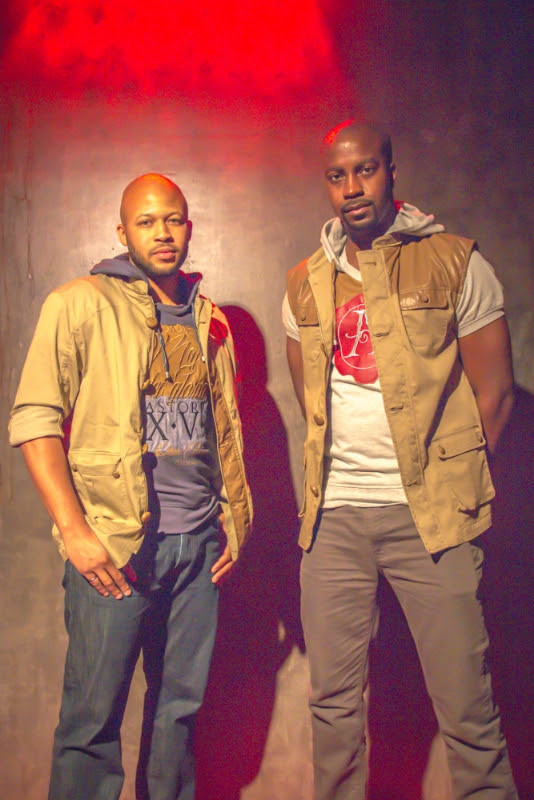 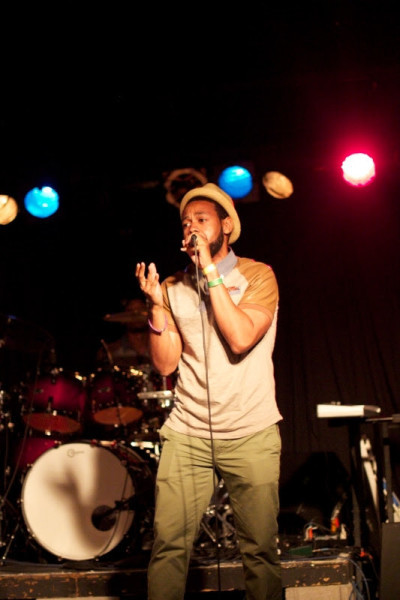 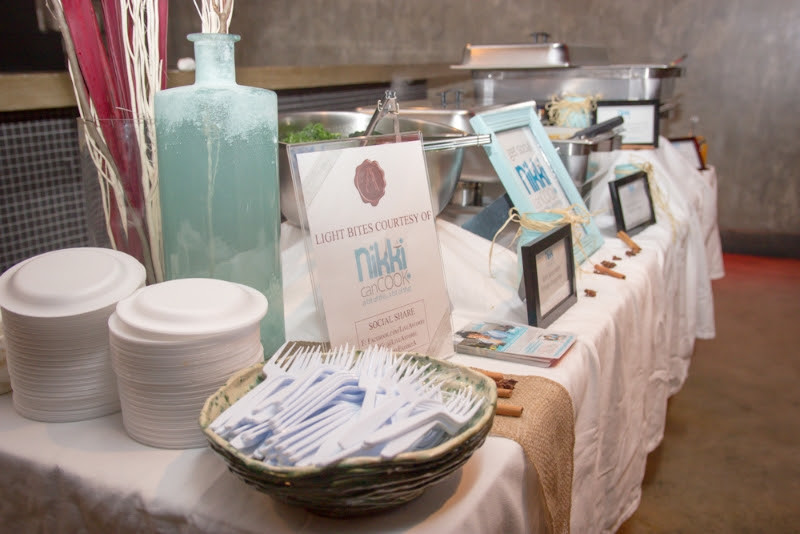 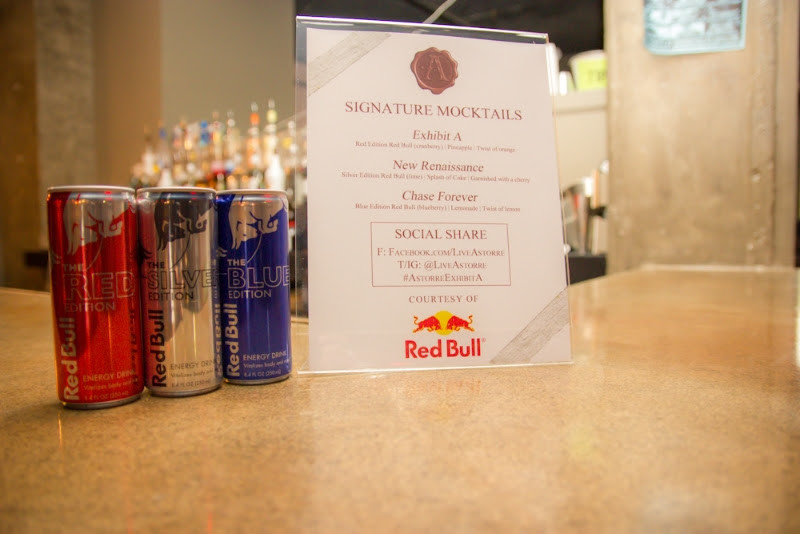